Is this a Knee Jerk Reaction? 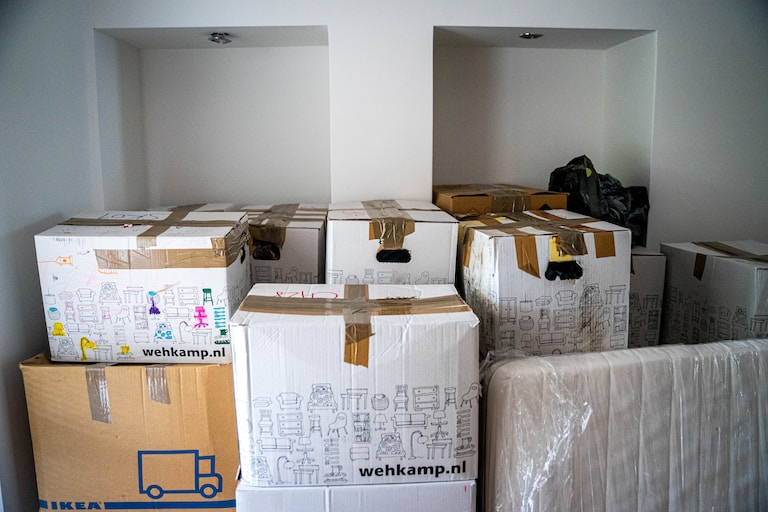 Moving From Closte to SiteGround

Less than a year ago I migrated my WordPress sites from a self managed server on the cloud (AWS) to a Managed server (Closte). The reason was speed – Closte managed it and I immediately saw the benefit. It didn’t hurt that the move saved me $9 a month.

Today I have created a SiteGround account and paid for them to migrate it. The reason? Customer service. 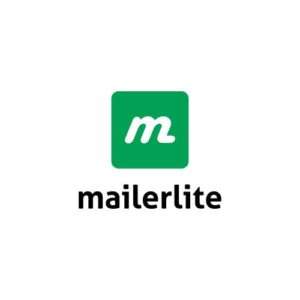 You see, I recently paid for a year of MailerLite. I have been using MailChimp since 2014 when I paid $20 a month. The price has been as high as $50 until I purged the list due to GDPR and got it back down to $30. It recently went from $35 to $39 and is my largest yearly subscription expense for my eCommerce business.

What does this have to do with Closte? Poor Customer service.

I read somewhere that having an issue and getting good customer service actually makes for better customers than not having an issue. I don’t know whether it is true, but I do know how much a good experience matters to me. I will at least think twice about leaving a service that handle a situation well.

Over the last several months I have open half a dozen support tickets with Closte, and they have been OOK – but just OK. I always felt they were trying to get me out of their queue as quickly as possible. But in the move from MailChimp to MailerLite, they tanked.

Again, what does Mailchimp vs Mailerlite have to do with it?

OK. After I got my MailerLite account, I tried to activate the ML API key in Elementor Pro, the page builder I use. FAIL.

So I contacted ML, and they confirmed that the API key was good ( a fact I later confirmed using curl). They suggested I get with the Plugin developer (Elementor).

After some trial and error, Elementor support suggested it was my hosting provider or ML blocking me and I should check with them. There was more to it than that, but you get the gist. Bottom line – Elementor did NOT abandon me at that point.

Closte suggested a couple of things but quickly transitioned to “not our problem”. At one point after explaining that I knew the key was good because I tested it with curl, they said” if your using curl, what makes you think it’s our problem?”

Let me cut this short

Elementor got themselves out of the picture by suggesting I test with a MailerLite plugin – that showed that it was NOT an Elementor issue (as they suspected). I let them off the hook before they asked to be excused.

MailerLIte insists it is not them, but they are still willing to help.

Closte escalated it to “development”, who asked me to ask ML why they were blocking the IP.

I still can’t use MailerLite on my WordPress site.

SO, let’s try a different service

I freely admit it may not be a Closte issue at all. However, I can’t determine that fact without them. Take them out of the picture and? I can at least learn something

Maybe Closte will too, but I doubt it.

The migration to SiteGround went smooth.  No speed loss, and the original problem, linking Mailerlite to WordPress, is solved.

Oh and it will be significantly cheaper…

This site uses Akismet to reduce spam. Learn how your comment data is processed.